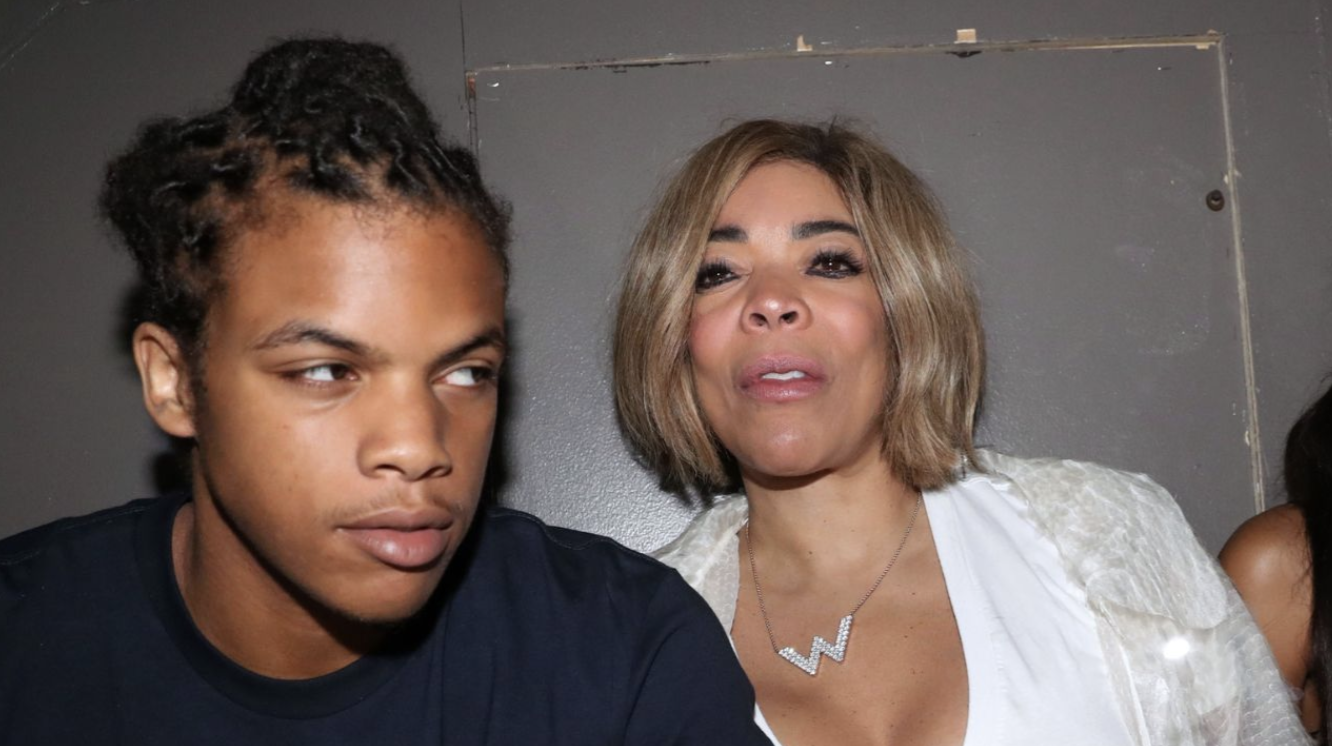 Wendy Williams’ son Kevin Hunter Jr., 22, was evicted from his $2 million Miami apartment after his mom cut off payments amid her health crisis. 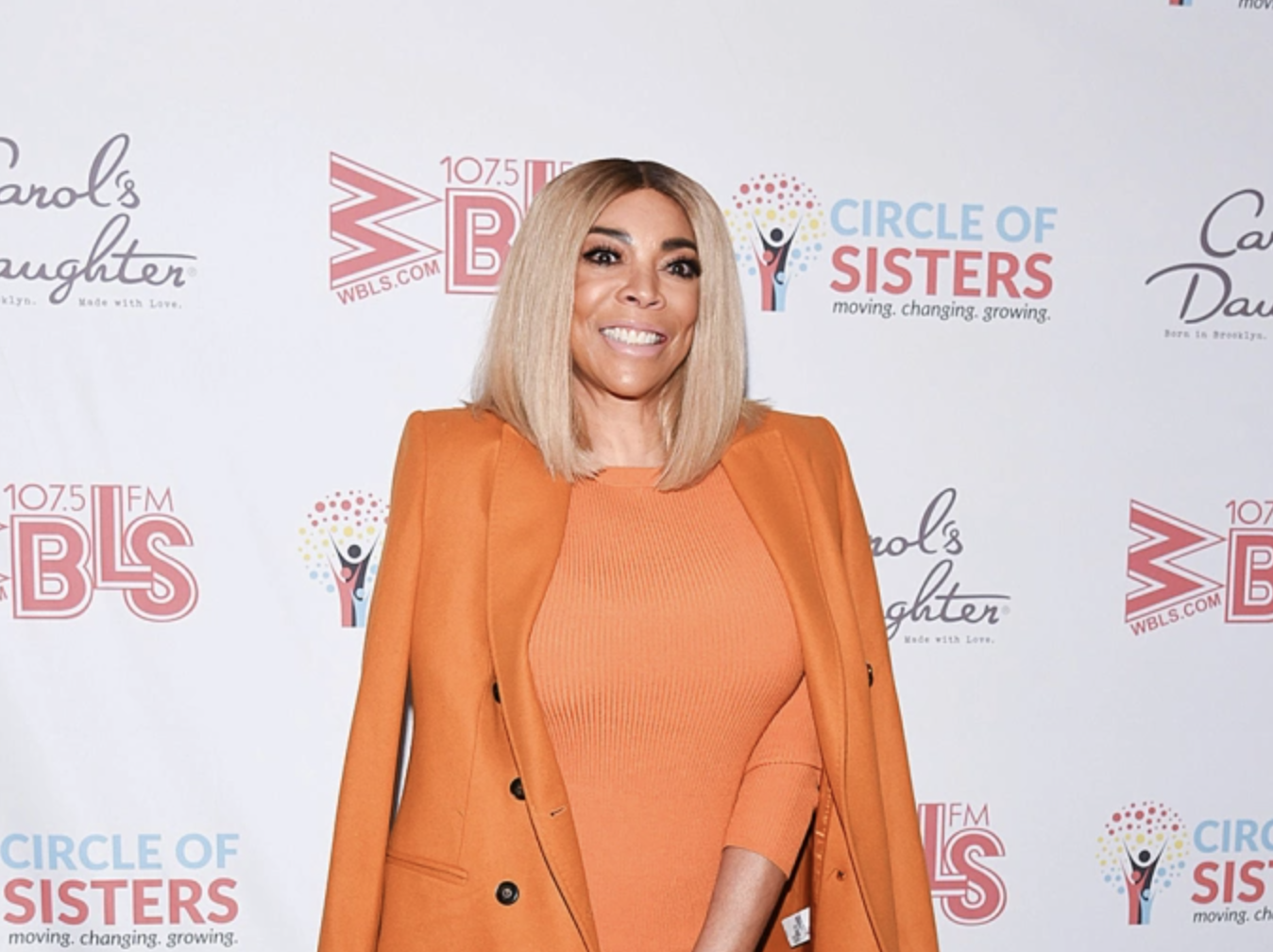 In August 2022, Kevin Hunter Jr., was sued for eviction by Cermae LLC, the company that’s own his former Miami high-rise.

The suit claims Kevin’s lease expired in February but he had agreed to continue paying monthly rent. However, they said he failed to pay for several months and owed $69,600. 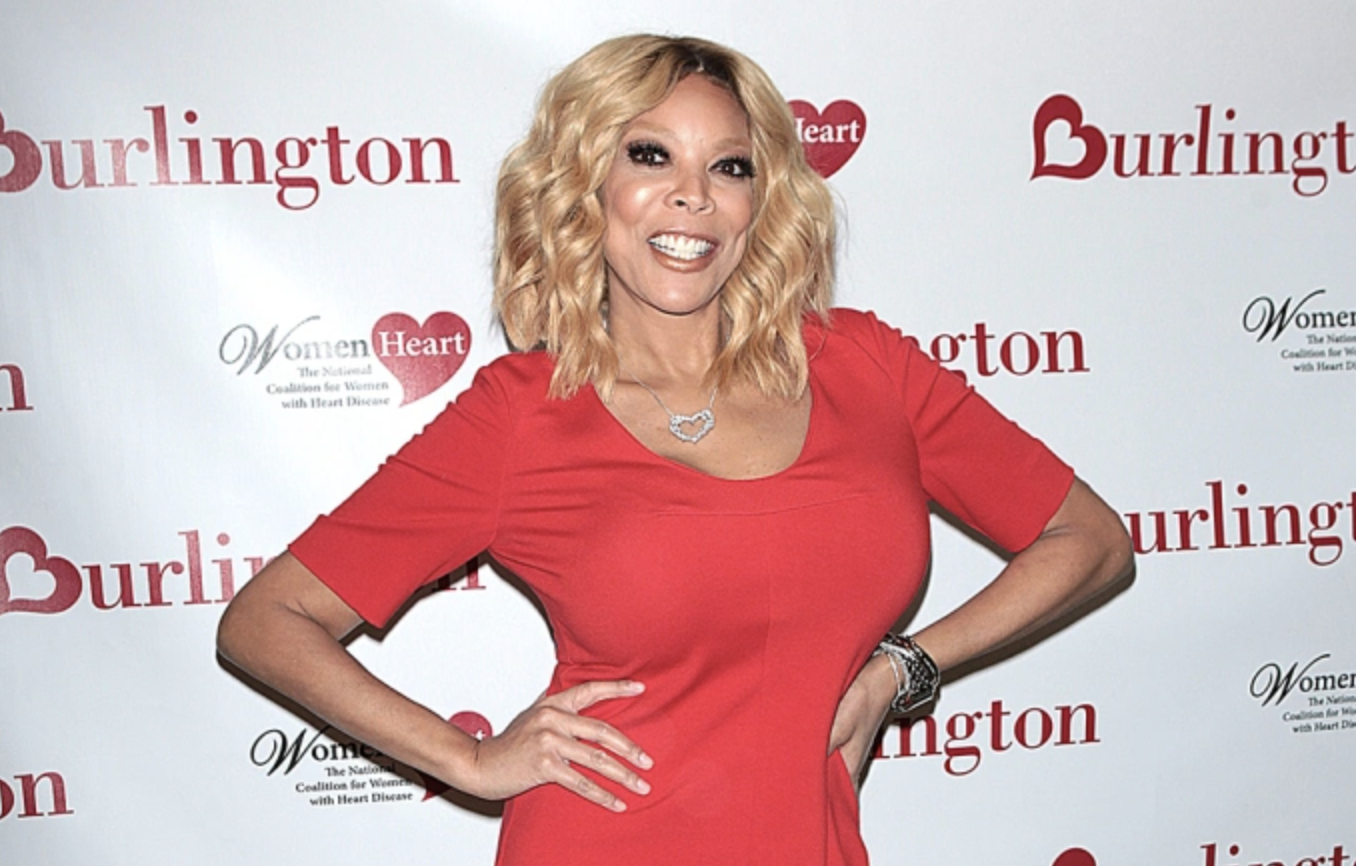 Cermae LLC demanded Kevin be evicted from the home and judgment for the unpaid rent.

The Sun was the first to report on the eviction lawsuit.

Kevin Jr. didn’t fight the eviction, instead he wrote an emotional letter to the judge admitting he was behind in rent but blamed his mother’s legal and medical issues.

In his letter to the judge, Kevin wrote, “I am a full-time student” at a Florida college. He said, “When I moved in, my mom, Wendy Hunter, rented the apartment for me, paying for a full year plus security up front, with her intent being to purchase it at the end of the lease.”

“At her request, I signed the original lease on her behalf,” he said. “As the lease approached the end, my mom went through some health issues that put the court in control of her finances.”

“All of this happened suddenly and all of the financial support that she always gave me stopped, including my housing,” he wrote.

Kevin said his college tuition is paid through a 529 education plan that his mom arranged,  “but can only be released with the court’s approval. I had to pause my education for a full academic year because of Covid and to care for my mom.” 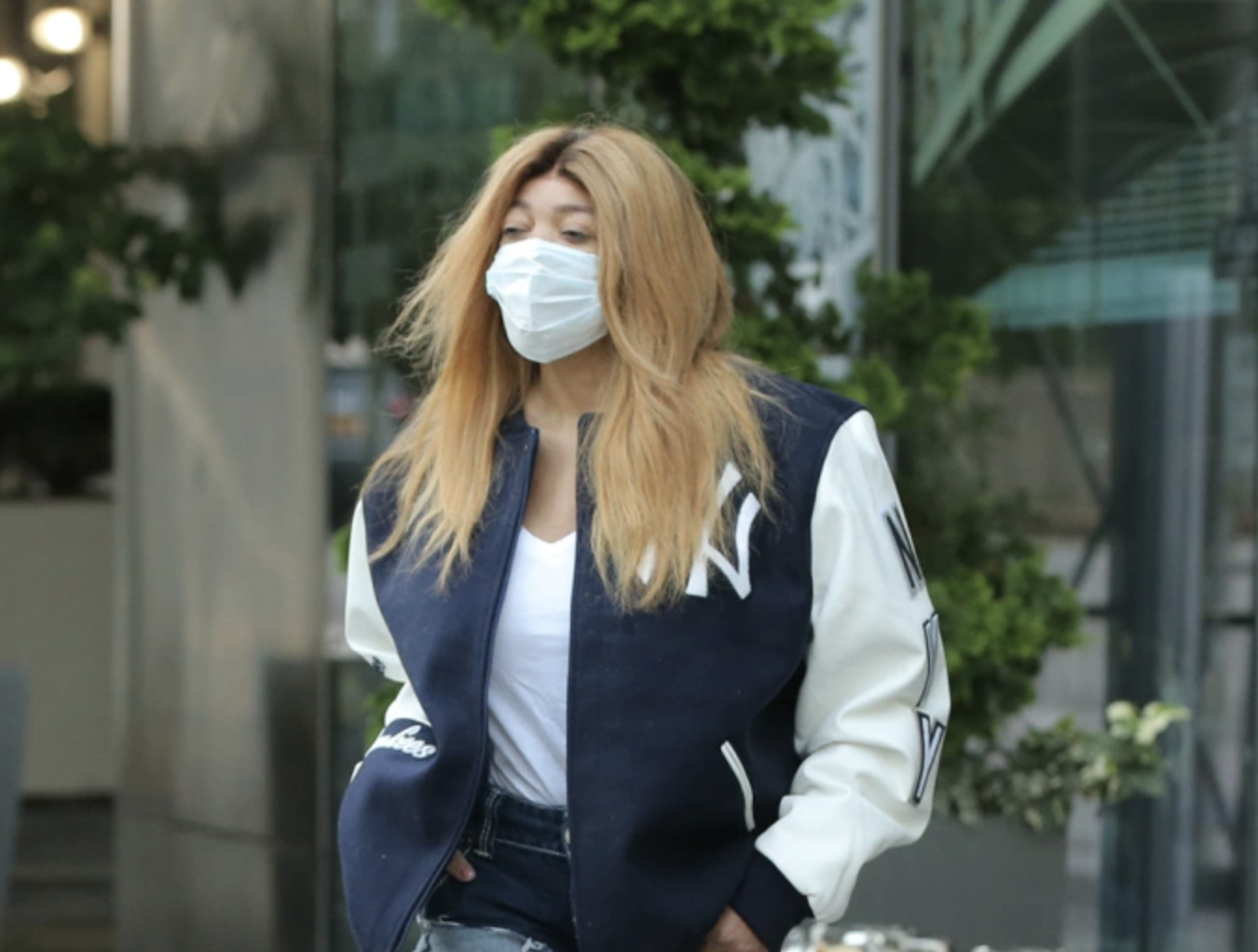 “Even though my name is on the lease my mom was paying, and for medical and legal reasons, she has not been able to pay the rent for the past months since the 1-year lease ended and the court has controlled her finances,” he added.

“Everything happened very quickly and unexpectedly, and I have no idea things would end up like this,” he added.

Kevin stated that he hoped to have the funds once his mom’s legal battle is wrapped up. In the meantime, he said there was a $20k deposit to help with the arrears.” 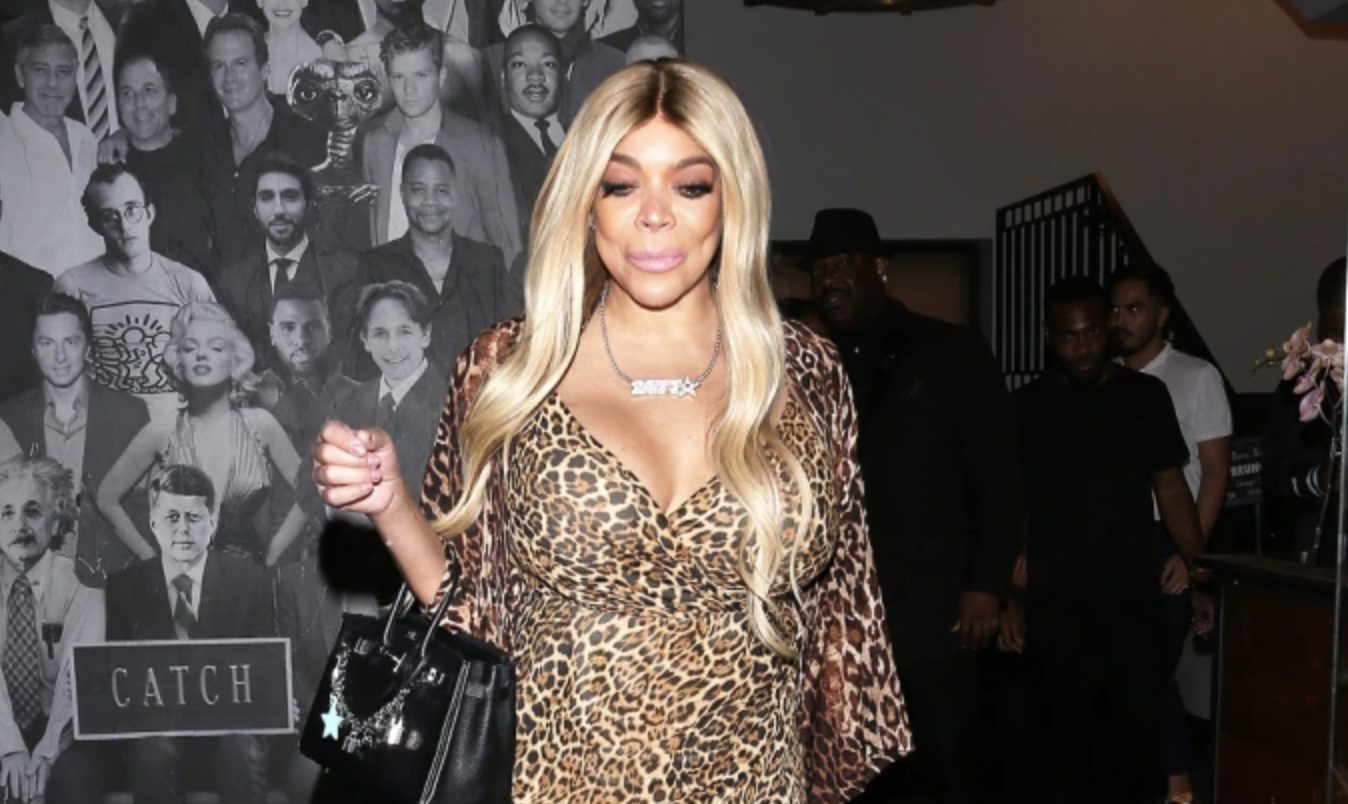 At the time, he told the court he was ready to move in 7 days. “For the past months, I have been back and forth between states checking on my mom’s well-being. I have secured a temporary place to live and have already made arraignments to move my things out of the apartment,” he said.

The judge ended up ordering Kevin to vacate the premieres.

Earlier this year, Wells Fargo froze Wendy Williams’ bank accounts and filed a petition for temporary guardianship, arguing that Williams was the “victim of undue influence and financial exploitation.” According to Williams’ former attorney, LaShawn Thomas. The freeze occurred after Williams tried to switch banks due to a former financial advisor improperly handling her accounts. Williams has argued that she’s capable of handling her own finances, and in a signed affidavit submitted to the New York Supreme Court, Wells Fargo has denied her access to her money, a move that had the potential of her defaulting on payments.

“The real issue is that Wells Fargo, through their adviser, refused to grant Wendy access to her own accounts, this includes the right to check her balance.” Attorney, LaShawn Thomas stated in a press release.

In a video posted to Instagram in March, Williams also alleged that a former doctor sent medical information to her former financial advisor. 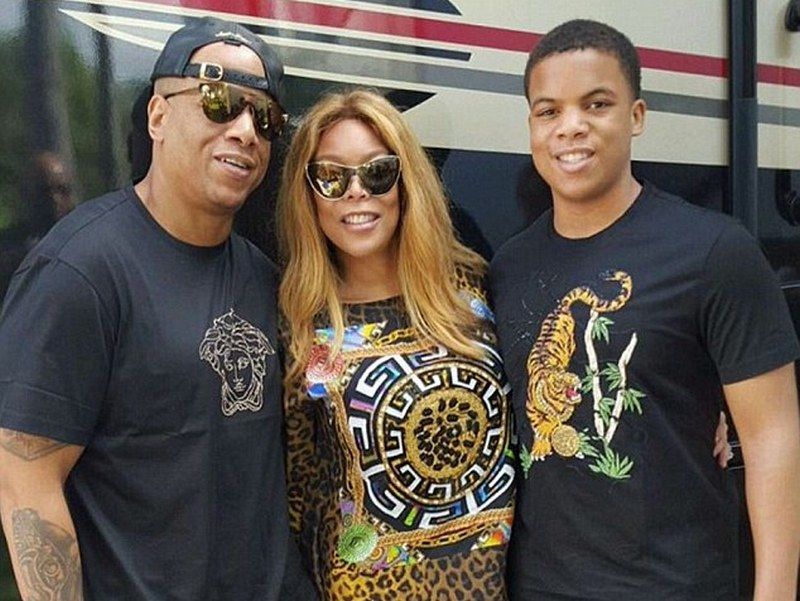 As reported, Wendy’s ex-husband, Kevin Hunter, is also facing foreclosure on his Florida home after his alimony payments stopped in February 2022.

Trump agrees to resume trade talks with Huawei and agrees to...

You can now check the safety of your sperm using just...