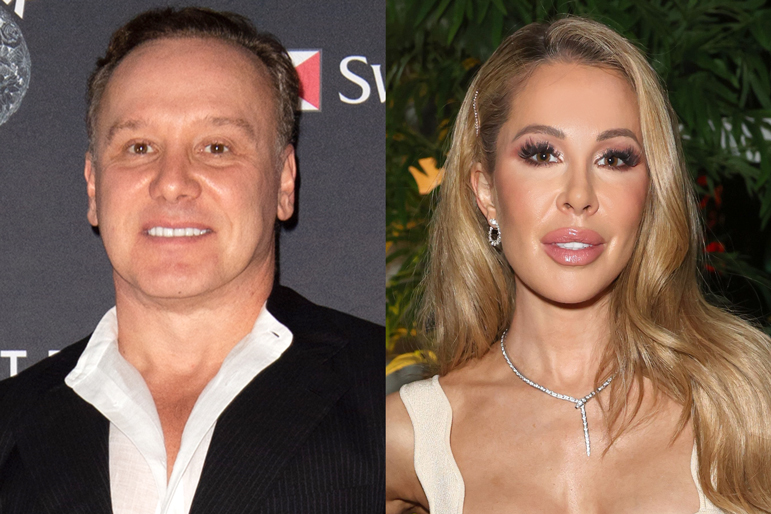 Lenny Hochstein’s comments about his marriage with Lisa Hochstein on The Real Housewives of Miami really disappointed the rest of the cast. In a shocking scene from the new season 5 of The Real Housewives of Miami, Lenny Hochstein, 58, tells his friend Vito, “In a couple of months, I might be single, too.” When his newly single friend asks him what issues he has with Lisa, the plastic surgeon says it’s the same thing it’s always been. “I do anything I want, whenever I want, and you stay home and go to work and come back.” While Lisa, 40, can be heard proudly saying that according to Lenny Hochstein’s mother, “Hochsteins never divorce,” Vito, on his end, says he doesn’t want to see the couple split, but Lenny fires back, “I do!”

Marysol Patterson told Page Six that Lenny didn’t handle things in an appropriate way. “And I think that everybody’s just disappointed in the way he handled things and treated Lisa in the end.”

Real Housewives of Miami’s Guerdy Abraira told Page Six that if Lenny, 55, wanted out, he should have let it be known. “How low is low? It’s cowardly. Don’t tag anybody along, don’t make anyone feel or look crazy out there. The fact that she is clapping [and saying], ‘We’re great,’ it’s just … so, so sad.” 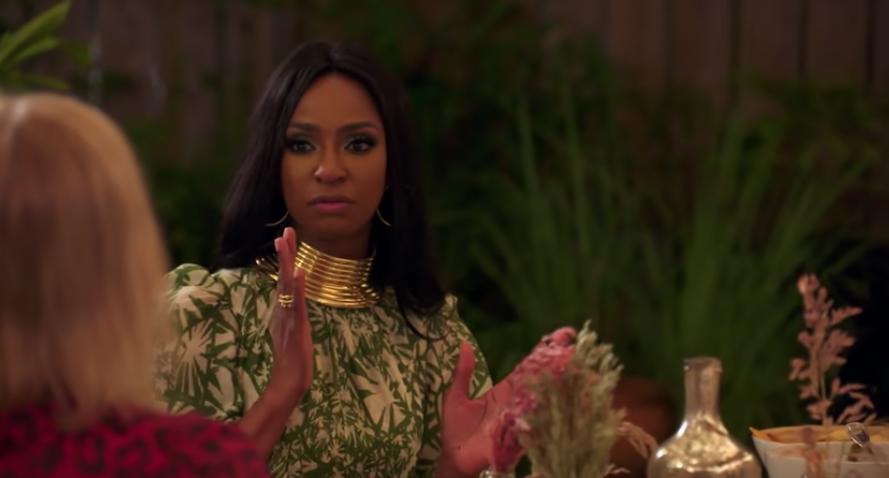 The event planner also said Lenny should have been open early on about his intention to end their marriage. Guerdy, 44, thinks Lisa would have accepted the truth if it had been delivered to her face to face. “I hate the hypocrisy of it all. It’s very disrespectful and cowardly.”

In another scene, Lenny admits that he and Lisa haven’t been intimate for a while because that would be cheating on “who he actually cares about.” The plastic surgeon was referring to model Katharina Mazepa who is currently dating amid his divorce from The Real Housewives of Miami star.

Alexa Echevarria, on her part, said after hearing Lenny’s hot mic comments that she was so bothered by them she couldn’t sleep. “I could not sleep because I take people’s problems [on] when I care about the person. I was like, ‘Oh, my God, poor Lisa was living this, and he was planning this whole thing behind her back.’” 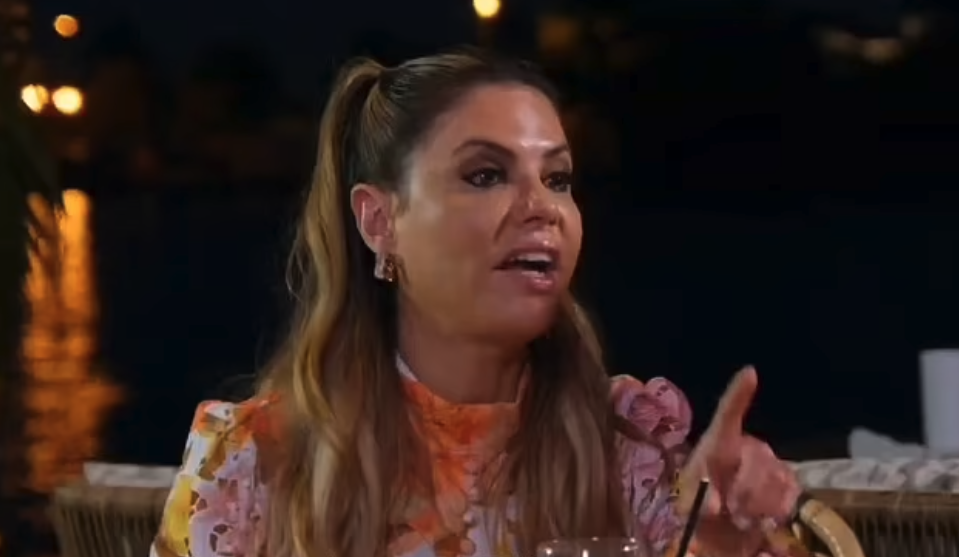 Adriana De Moura reacted to Lenny Hochstein’s comments — “That’s just quite horrible because you haven’t put your marriage to rest, yet, and here you are already stomping on your marriage … saying, ‘Oh, I’m not going to be [intimate],” Adriana, 55, said it is really hurtful when your guy won’t be with you because he is with somebody else. “It’s not nice.”

Here is what the ideal woman’s body looks like according to...

All you need to know about Odell Beckham Jr’s trade to...