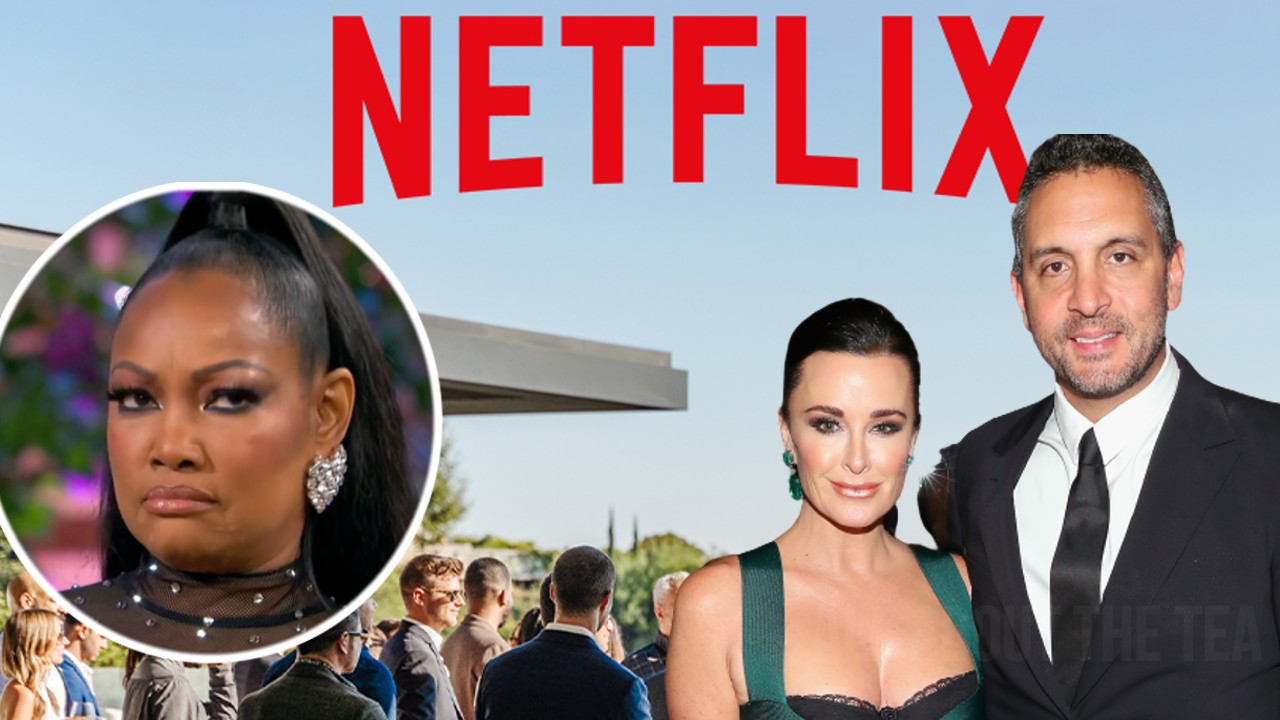 Kyle Richards husband is backpedaling for laughing at Erika Jayne berating Garcelle Beauvais after son, after his Netflix show suffers. 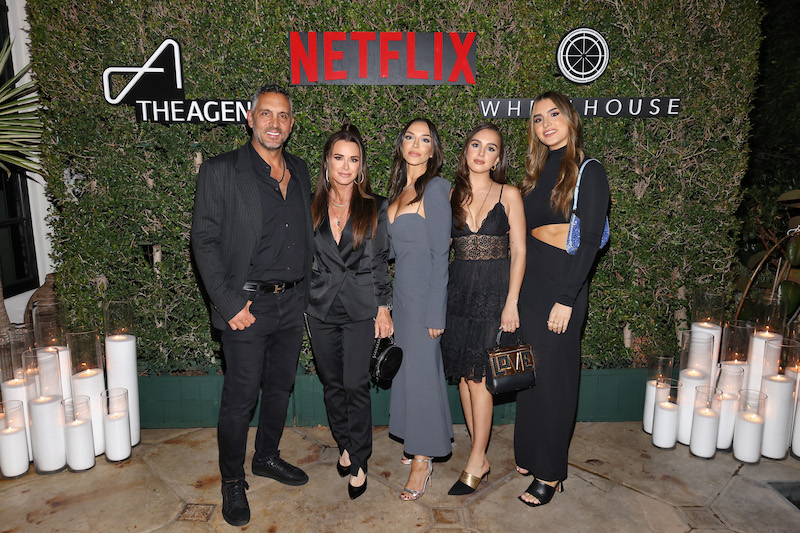 Kyle Richards’ husband, Mauricio Umansky, appeared on Watch What Happens Live Thursday night and when host Andy Cohen asked the realtor how would he feel if someone laughed at his daughter Portia in the same circumstance.

The Buying Beverly Hills star replied, “Whether it was Jax or Portia, I would have acted the same way. Watching it, you know, watching the way it was, it happened, it was horrible. I would never condone that. It was absolutely disgusting. I apologized to her [Garcelle], I apologize today again to Garcelle and to Jax. It was one of those crazy things of reality television.” Mauricio claims he cringed after watching the incident playback on TV, regrets reacting to it inappropriately and eventually apologized to Garcelle Beauvais.

Mauricio told Andy Cohen, “Full transparency, you know, at the night we filmed that, we really weren’t around. You know, I had not seen what had happened between Erika and Jax at the time. And so we filmed it, it happened, and then later on, we watched the show. When I watched the show, I cringed. I thought that was horrendous.” 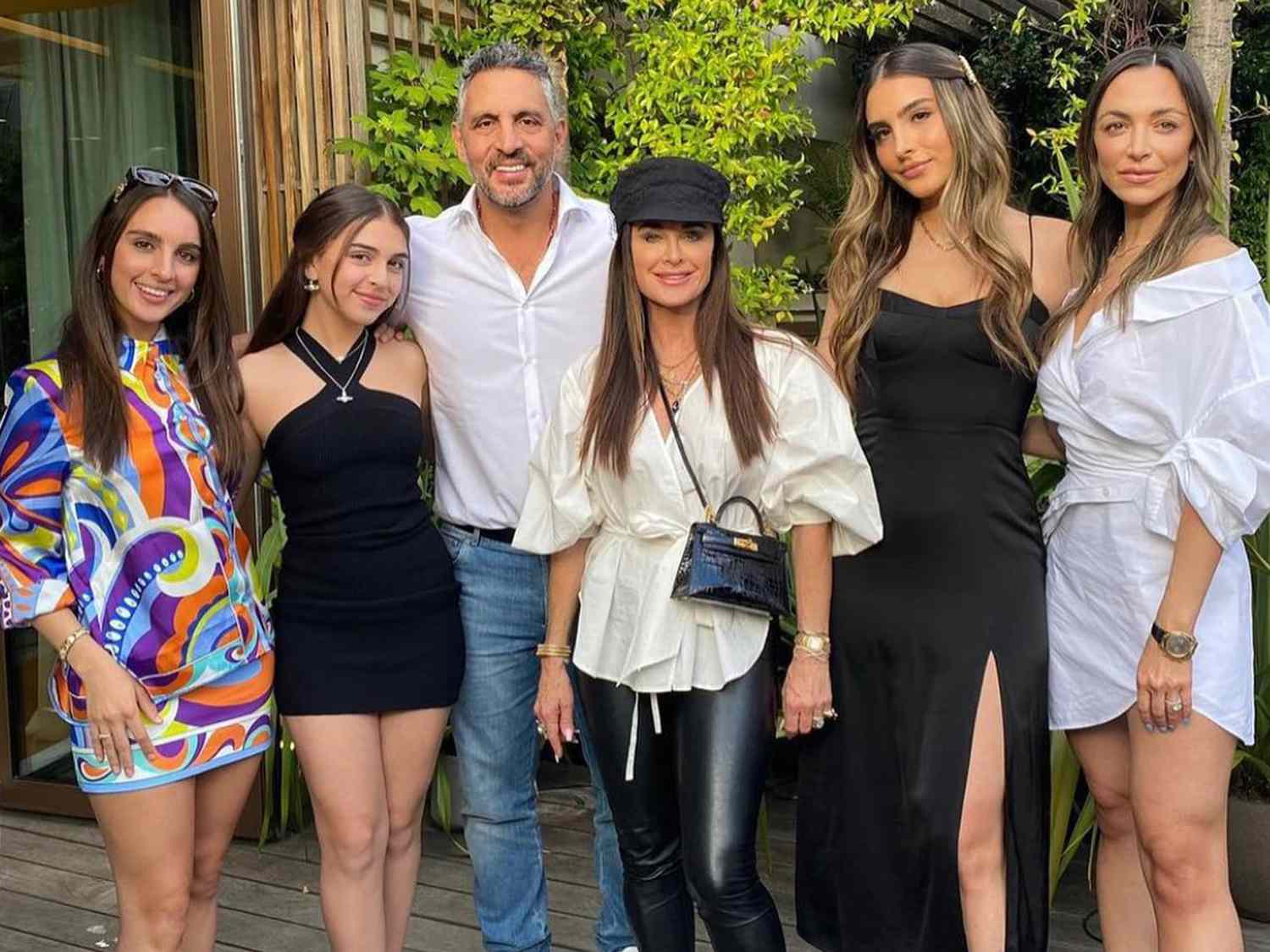 He continued, “It was in such bad taste… I felt so bad. I immediately called up Garcelle, apologized to her. She accepted it right away. Totally understood. Told her that I had no idea.”

The Real Housewives of Beverly Hills couple received a lot of backlash over the July 6, 2022 episode where Kyle Richards and her husband cackled at Erika Jayne cussing at Garcelle Beauvais’ minor son when he was getting flowers for his mother. Erika repeatedly ordered the teen to “get the f**k out,” during a scene filmed at Garcelle’s birthday party. Mauricio’s reaction was, “I think it’s great that she [Erika] did that [and laughed].” During an Amazon livestream, on July 12, Kyle Richards told fans, “My husband and I both, of course, apologized to Garcelle, I didn’t put that in my Instagram Stories when I was explaining it because, honestly, when I apologized, it was genuine.” 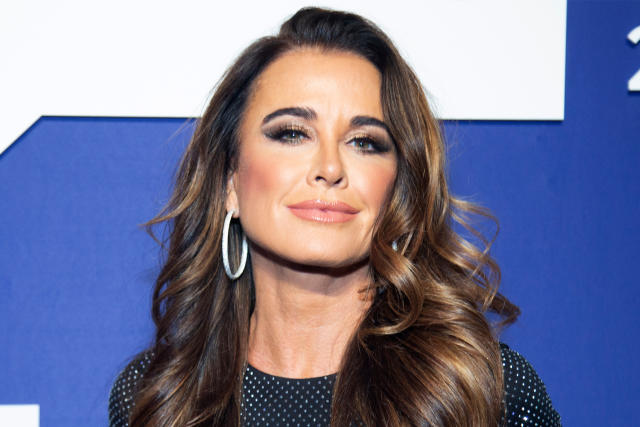 Kyle continued to say that she felt the apology was only meant for Garcelle and she didn’t feel like telling everybody. The Real Housewives of Beverly Hills star said that she was only revealing her apology because fans don’t believe she said sorry to Garcelle. She also said the entire scene put her off from watching the show.

However, Kyle told the U.K.’s Metro on July 5, “I was laughing at a friend’s drunken behavior as one does sometimes. Nothing to do with disrespecting anyone’s child, especially. … I would hope that after 12 years on this show [that] people know me better.” 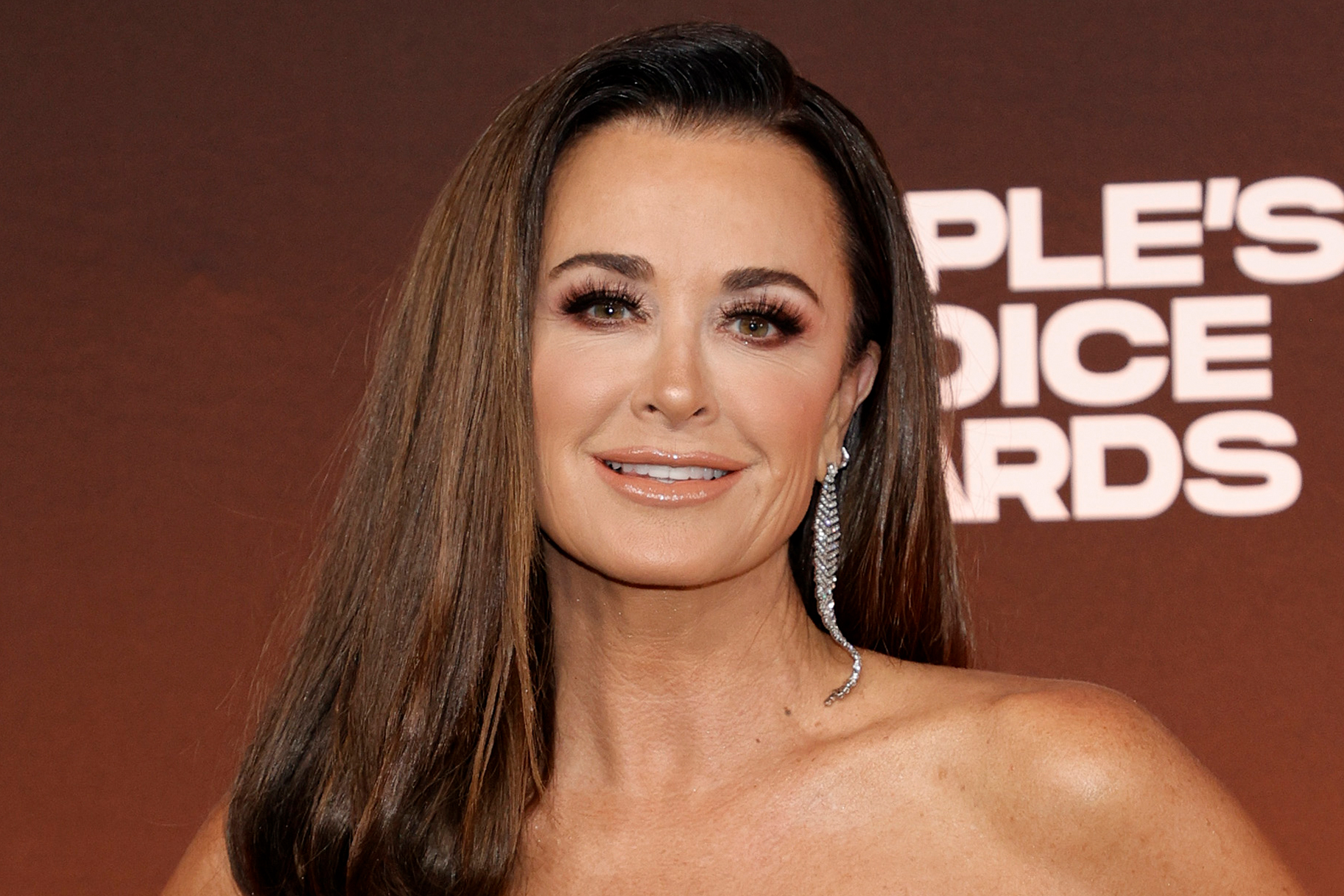 As reported, Real Housewives of Beverly Hills fans are calling for a boycott of Mauricio’s new Netflix series, Buying Beverly Hills, after his disturbing actions towards a minor.

Fans did not appreciate Mauricio’s response and many took to Reddit to call for a blackout on his new Netflix show.

Real Housewives of Beverly Hills is currently on hiatus.

Johnny Depp accuses ex-wife Amber Heard of cheating on him with...